Industrial Solar is a leading provider of turnkey solutions for solar process heat. Since its foundation in 2008, the Freiburg-based company has realised installations in numerous countries such as Jordan, South Africa, Qatar, Italy and Spain. With its so-called Fresnel collector, Industrial Solar is the technology leader in solar direct steam generation for industrial applications. In addition, the SME also offers further solutions in the field of renewable energies and energy efficiency to best meet the requirements of its customers. Specific projects have been realised in the automotive, pharmaceutical, food & beverage, tobacco and telecommunication industries, among others, with multinational companies such as Japan Tobacco International, Pfizer, Dürr, Mobile Telephone Networks, as well as SMEs such as RAM Pharma.

Industrial Solar has been taking advantage of services from Steinbeis Europa Zentrum since 2014. For example, a company competence check (UKC) was carried out to identify the company's competences, strengths and weaknesses. From this, tailor-made options for action were derived, regarding financing possibilities and international partnerships. Furthermore, technology profiles of Industrial Solar were distributed several times in the Enterprise Europe Network, which resulted in many expressions of interest. The company also actively used the events offered by SEZ and took part in web seminars on the European Innovation Council.

Finally, Steinbeis Europa Zentrum facilitated funding through the INNOWWIDE project: Industrial Solar receives 60,000 euros for its idea "SolarSteam-CL".  With the received funding, Industrial Solar develops a viability assessment to implement solar steam projects in Chile in a heat contracting model in cooperation with local stakeholders. The SolarSteam-CL project has a duration of six months and assesses different perspectives of the proposed combination of technology and business model, including market potential, technology adaptation, legal compliance, and cost reduction through local sourcing in cooperation with Ingenieria InPower SpA.

„For smaller companies like Industrial Solar, it is important to use the available resources efficiently when internationalising and further developing innovation. That's why we've been using the broad range of services offered by Steinbeis Europa Zentrum for a long time.“ 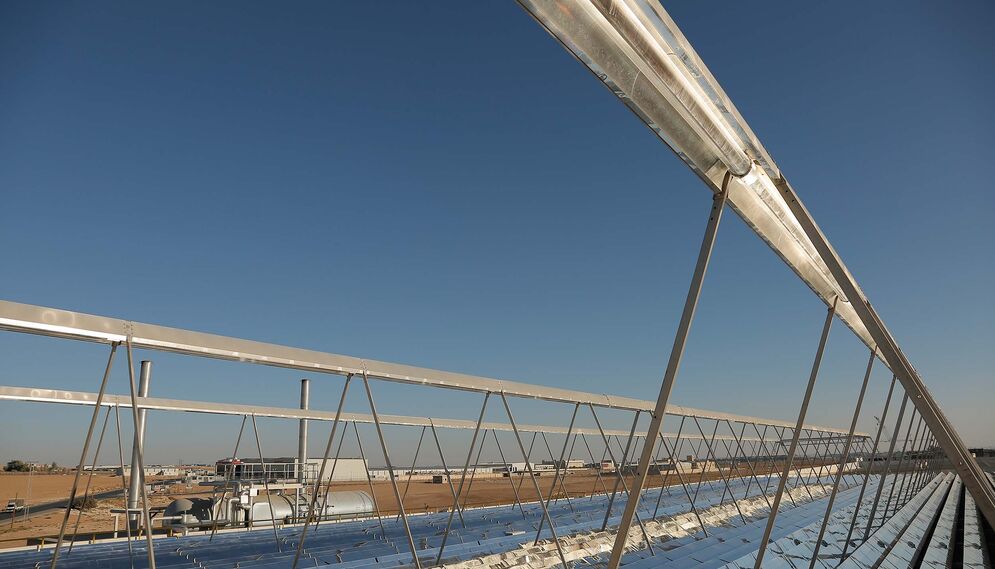 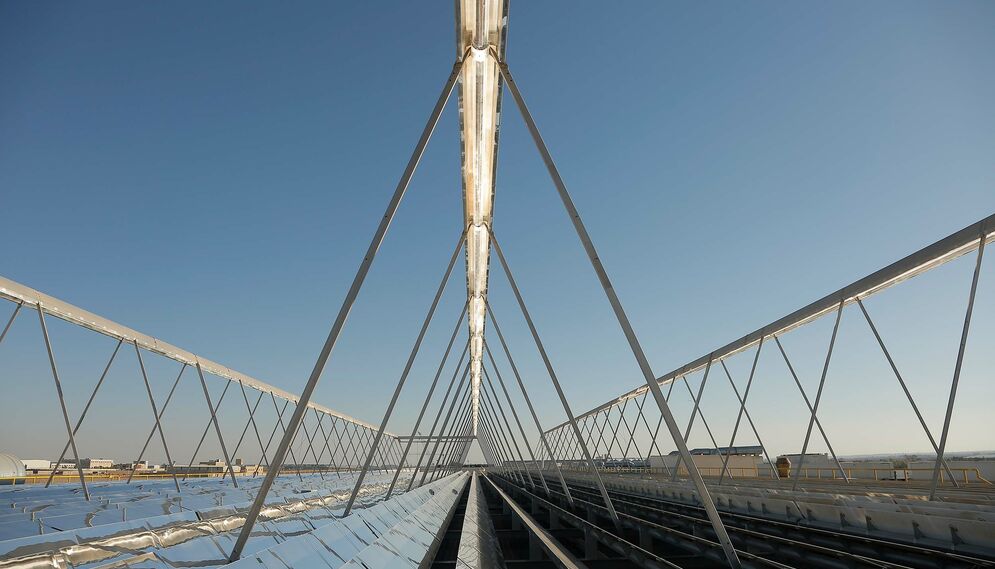 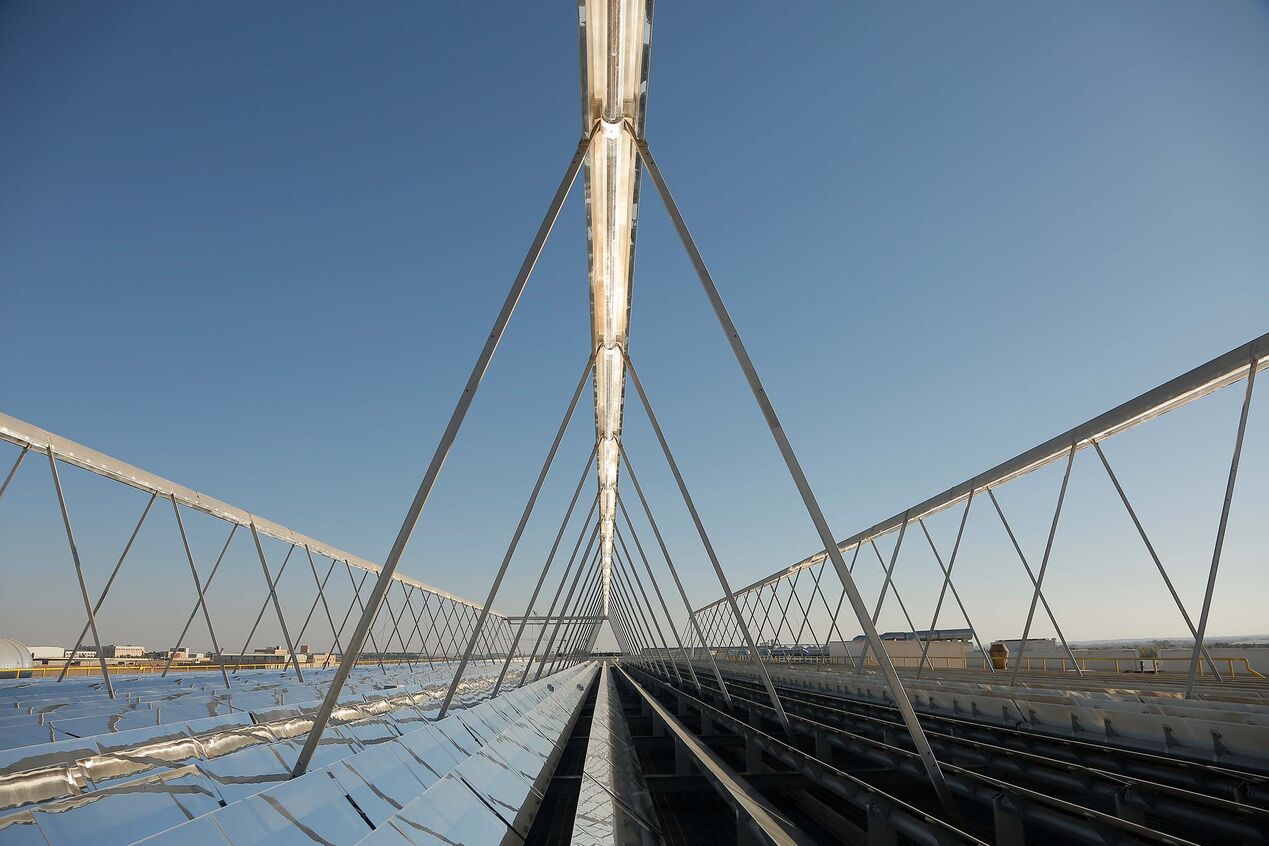